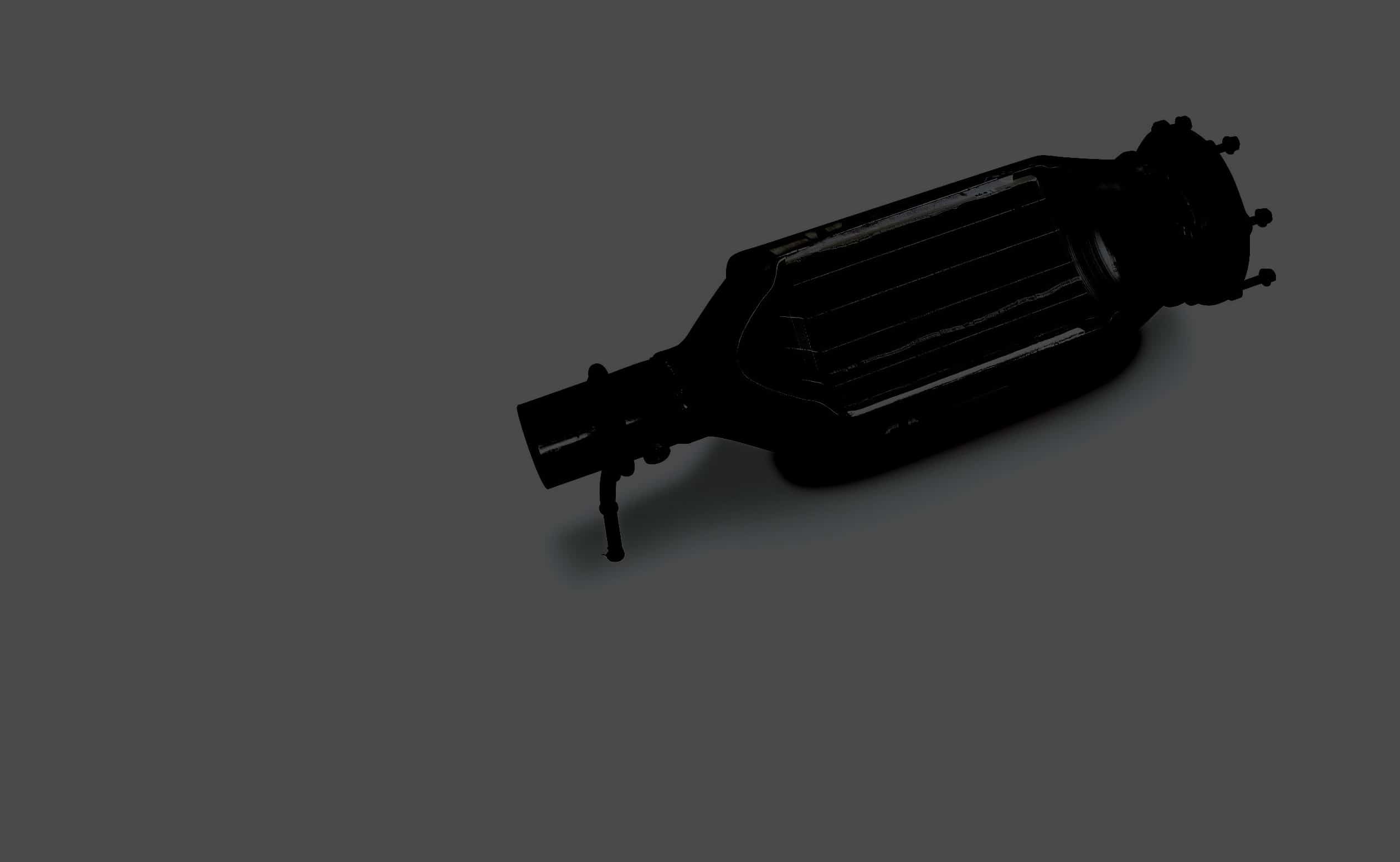 FROM FEBRUARY 2014 THIS PROCESS IS ILLEGAL

Tests for diesel cars and lorries are to be tightened up to ensure vehicles have a critical exhaust filter if one had originally been fitted as standard, Roads Minister Robert Goodwill has announced.

Garages and testing stations will be required to check for a diesel particulate filter (DPF) in the inspection of the exhaust system as part of the MOT test (or annual test for heavy vehicles) from February 2014.

The vehicle will automatically fail the MOT test if the filter had been fitted as standard but is found to be no longer present.

The filter works by trapping solid particulate matter from exhaust gases. This type of filter has been in use for more than 20 years and helps meet European emission standards, improving air quality and health standards.

Some firms offer services to remove the filter, claiming it will improve the economy. But it is an offence to drive a vehicle that has been modified this way, as it will no longer meet the emissions standards the car achieved when it was approved for sale in the UK.

I am very concerned that vehicles are being modified in a way that is clearly detrimental to people’s health and undoes the hard work car manufacturers have taken to improve emissions standards. It has become apparent the government had to intervene to clarify the position on particulate filter removal given the unacceptable negative impact on air quality.

This change to the MOT tests makes it clear – if you have this filter removed from your car it will fail the test.